i once was walking down the street in Chelsea, passed a fancy hotel and saw a mob of people screaming at the increasingly shrinking space between the building’s entrance and a black SUV. i asked one of the crowd’s 13 year old lemmings who she was screaming for and why. she told me it was none of my fucking business. guess i’m an asshole. i asked another and she thought it might be some of my fucking business.

it was a vine star.

even now, after googling for “top vine stars”, i can’t pick the name the latter girl told me out of a short list. but i remember watching some of this viner guy’s sub-minute videos and thinking we had digressed into a kind of post-modern, post-sense ocean of noise.

a service that promoted the creation and mass publication of shallow ephemeral content, and that helped to nurse an entire audience – perhaps even a sliver of an entire generation – into believing that such dirt was gold, ends up lasting somewhere around three years.

it’s almost poetic. vine was the business equivalent of a vine. a start-up version of a sparkler: a half-assed excuse for a firework, not that either last for very long. a guy can only hope that twitter itself follows.

a day or two ago i posted a video featuring fran lebowitz. “a very discerning audience, an audience with a high level of connoisseurship is as important to the culture as artists [are].” she recollects a time where writers, musicians, and filmmakers defined the culture with their work and wit. now, according to her, they define it with their fame. the harder it is to get famous through a specific craft, the less important the craft is regarded. the easier the acquisition of fame, the better the craft. books are out, ten second videos of people throwing stolen gallon jugs of milk on supermarkets’ floors are in.

vine didn’t shutdown 'cause it realized it was a disservice, it shutdown 'cause it didn’t make enough money. other corrupting catalysts of mindlessness are out there, but most modern mediums still offer the option of allowing for sincere, subtle, significant content. vine went out of its way to disallow this kind of stuff.

take notice, fellow culture bearers. fads and fame are fun, but too much sugar will rot your teeth. plus it’s boring as hell.

implicitly self-righteous, cynical, cranky, coffee-shop comments aside, there is something questionable about all of this commentary. the above perhaps typical analysis seems to propose that the good is being replaced by the bad. a one-for-one swap. but what if instead it’s that the same amount, or even a growing amount, of good is now being drowned out by a growing faster amount of bad? these two situations are different circumstances with distinct outcomes.

content and the intentions that generate it aren’t changing, but rather the scale at which they’re exposed. dumb people didn’t have a platform. now they do and everyone’s allowed to stand alongside great work. makes it harder to see, harder to find.

the next backroom at max’s is still possible, it’s just not going to get written into the history. it’ll be written into a history. a history that will undoubtedly be dwarfed in appreciation by that of the noise or bieber’s new album or whatever.

and that’s fine, cause even if bieber’s album does well, there’s nothing stopping anyone from participating in scenes that idolize quality rather than kids who don’t know what a germany is.

quality work is out there and it’s thriving. it must be. 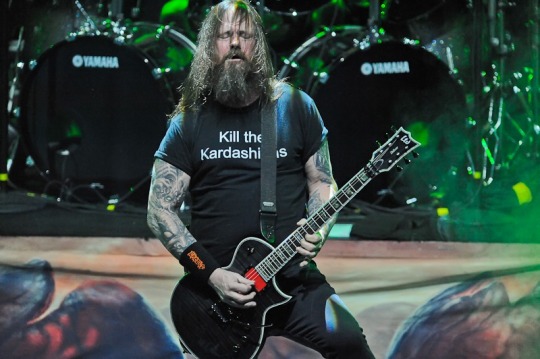